The History of Golden Isles Live! 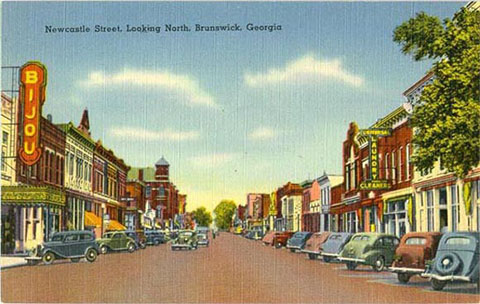 On July 14, 1938, the Brunswick News informed the public that a meeting of "leading citizens" had been held. The purpose of the meeting was to sponsor and organize a concert association to bring first class musical attractions to Brunswick under the management of Columbia Concert Corporation of the Columbia Broadcasting System. The series would present many of the county’s best known artists such as Grace Moore1, Lily Pons2 and Nina Martin3 all of the Metropolitan. Other entertainment was available such as dancers, string quartets, etc.

The costs of these attractions would be defrayed before the concerts took place. Admittance was by subscription. Non-members could not attend, so no local group would underwrite or pledge for some big name star and be left holding the bag.

The group must have been indecisive for nothing was heard of concerts until we learn that a contract was signed on November 11, 1941 and signed by Mrs. I. M. Aiken, whose husband was president of thc Brunswick Bank and Trust Company, later the American National Bank, the Barnett National Bank, and now The Bank of America. Also signing was Rev. Lee Belfort, Rector of St Mark’s Episcopal Church and Jack H. Murrah of the Georgia Power Company. The fourth signature is indecipherable. This was followed on December 4th by a meeting of prominent citizens which elected George T. Rives, President of’ the Downing Company, Inc. as President and Mrs. A N. Shelander as Vice-President. A dinner meeting was planned for January 12, 1942. Mrs. Edwin Fendig compiled a long list of prospective workers, divided by territory, and Mrs. Alfred W. Jones would canvass Sea Island, Mrs. W. L. Stribling was the worker for St. Simons Island while others would be recruited for Darien, Kingsland, Waycross, and Jesup. The opening season brought Pianist Edward Kilenyi4, compared to a young Franz Liszt, and Baritone Igor Gorin5, as well as a dramatic reading by Dorothy Crawford6. Kilenyi and Gorin were refugees from Middle Europe.

After Pearl Harbor, there was some apprehensiveness about undertaking the concert series. Some people thought it should be dropped, but the majority opinion prevailed, "that in a time of war, everything that builds and strengthens morale is vital and should continue." There were 450 subscribed members. Memberships for adults were $3.85 and for students $1.65. There followed a period of wartime shortages, gas rationing, lighting and heating restrictions. How, it was asked, could the people of Brunswick get to the concerts, let alone the people of Sea Island, St. Simons, Darien, Jesup, Kingsland, and Waycross? On March 17, 1943, at the closing concert of the 1942-43 season Mildred Dilling, one of America’s foremost harpists, resplendent in a green gown worn for St Patrick’s Day, took the stump at the Annual Business Meeting for the "pros" and carried the day for continuing the concerts. New officers were Mrs. W. A. Lindsey, President; Robert Christy, General Chairman; Rex Thompson, Vice- President and Treasurer, Margaret McGarvey; Secretary. Helen Nathan, Shirley Altman, Virginia McGarvey, and Clell Tyler were top membership getters. 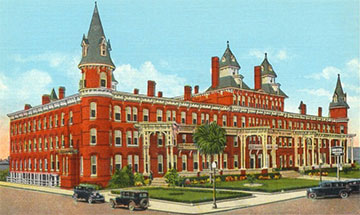 Somehow the hardships of the war years seemed to turn to fun for the artists and enthusiastic workers. Whether traveled by plane or train I cannot tell you. Usually they were housed at the Oglethorpe, occasionally The Cloister. The Oglethorpe was within easy walking distance to the auditorium. Dinners were held after the concerts, usually at the homes of members or at the recreation hall of Temple Beth Tefilloh7, close to the auditorium. The artists knew that in Brunswick they would get "real" food. The Rex Thompsons were newcomers to Brunswick. He was vice-president and treasurer of the Brunswick Shipyard. They had rented the Nightingale mansion on Halifax Square which lent itself to entertaining and a number of dinners were held there. Also, it was a short distance from the auditorium.

Anna Laura remembers the night they entertained Lansing Hatfield8, Metropolitan baritone. Young and handsome with a magnificent voice, Hatfield leaned against the mantelpiece and gave the guests a second, impromptu concert. Sometimes a troupe would walk back to the Oglethorpe singing.

Symphonies were expensive, but were the most popular entertainment. From 1958 to 1969 we had six: the Detroit, Memphis, National, Baltimore, and twice the New Orleans Symphonies. Before retiring to St. Simons, Mrs. Matthew Reu had lived in Washington, D. C. and had been a director of the National Symphony. She invited the symphony and concert members to an al fresco dinner at her home, Black Banks Plantation. Mrs. Alfred Jones entertained the Westminster Choir of Dayton, Ohio at Altama Plantation Her mother had been a founder of this choir.

In recent years, the tradition has continued, even though a number of cultural organizations have been added to our community. The State of Georgia has added a Convention Center on Jekyll Island which brings a number of attractions, and the old Grand Opera House which is now the Ritz Theatre has been renovated and houses attractions. One of our most active members, Carolyn Mattingly, wife of Senator Mack Mattingly, died in 1997 and a Memorial Fund donated by her friends and admirers sponsors annual Outreach Concerts for elementary and middle school students, which began in 2001-2002. In 2013 our name was changed to Golden Isles Live! 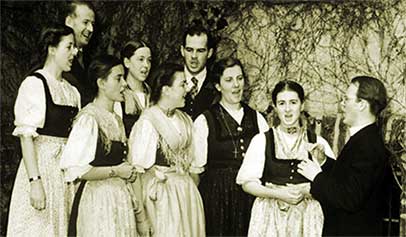 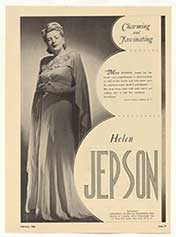 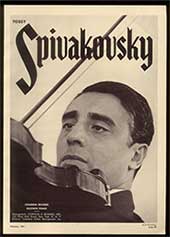 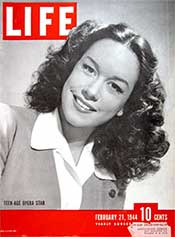 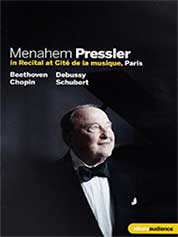 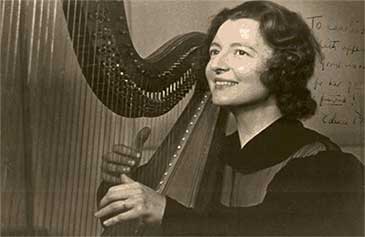 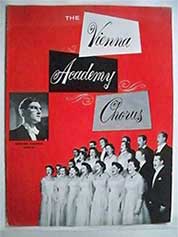 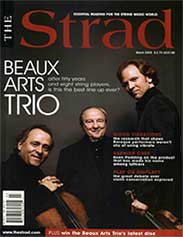 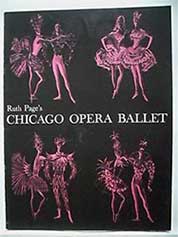 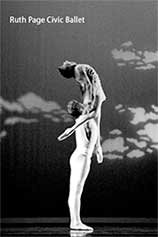 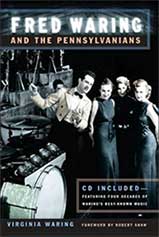 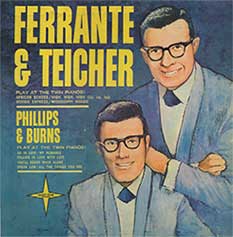 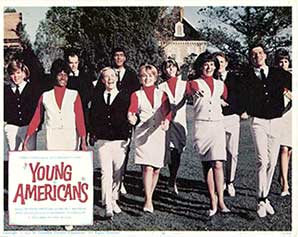 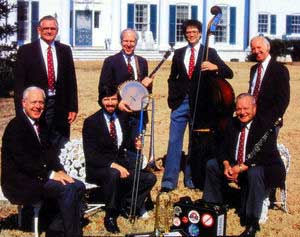 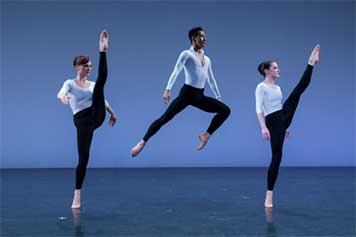 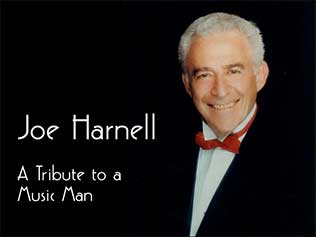 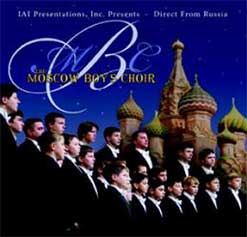 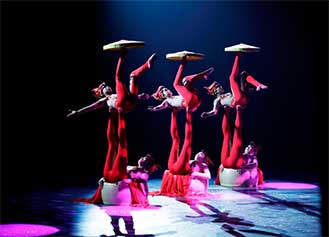 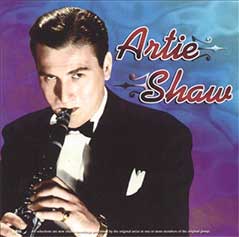 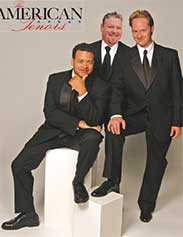 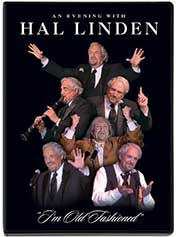 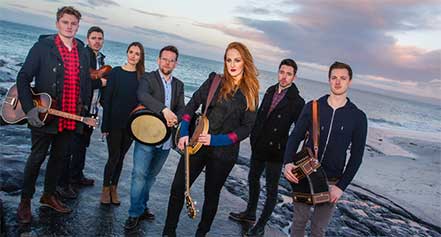 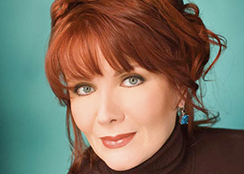