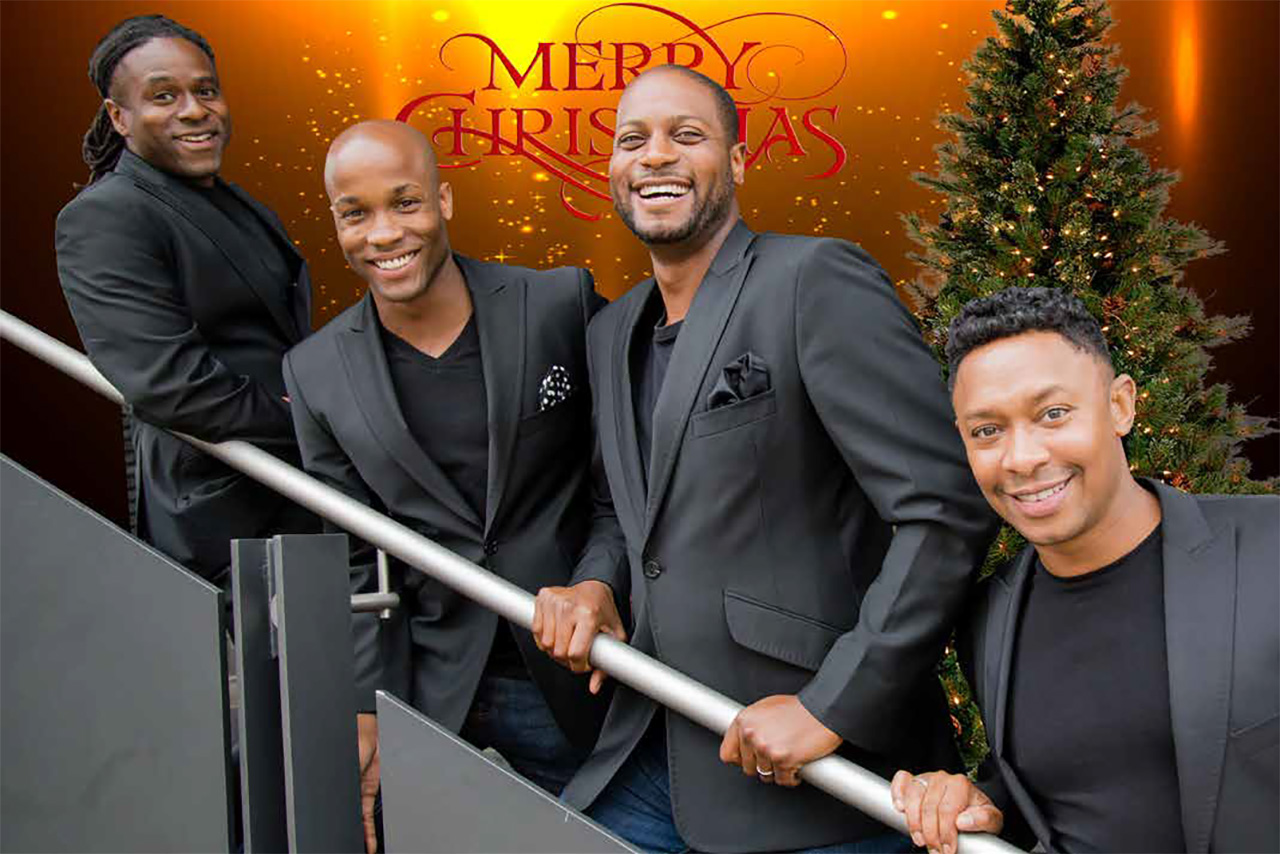 
Vox Fortura is the newest Classical Crossover group from the United Kingdom.

As recent Semi-Finalists of Britain's Got Talent, this show-stopping group stormed the competition with a powerhouse display of vocal panache and sheer class. With plans already in motion for an extensive tour of the USA in 2018, now is the time to bring this amazing show to your venue! Described by fans as "the next Il Divo", Vox Fortura is bringing classical vocals back into the mainstream. Filling every wow-factor performance with personality and style, their ability to perform almost any era or genre of music in their iconic crossover style touches on everything from Elgar and Bizet's "Pearl Fishers" to David Bowie, John Legend and Ed Sheeran. Their celebrity status never fails to attract new, excited fans, and add to their already-huge fan following. Vox Fortura has been invited to share their heart-warming music with VIP audiences all over the world.

Classical crossover is taking on a new twist with the boys from Vox Fortura, and they are taking the world by storm!

"That was a masterful presentation …you stirred so many feelings in me. You are BGT's Dream ambassadors..."
- Amanda Holden, Britain’s Got Talent