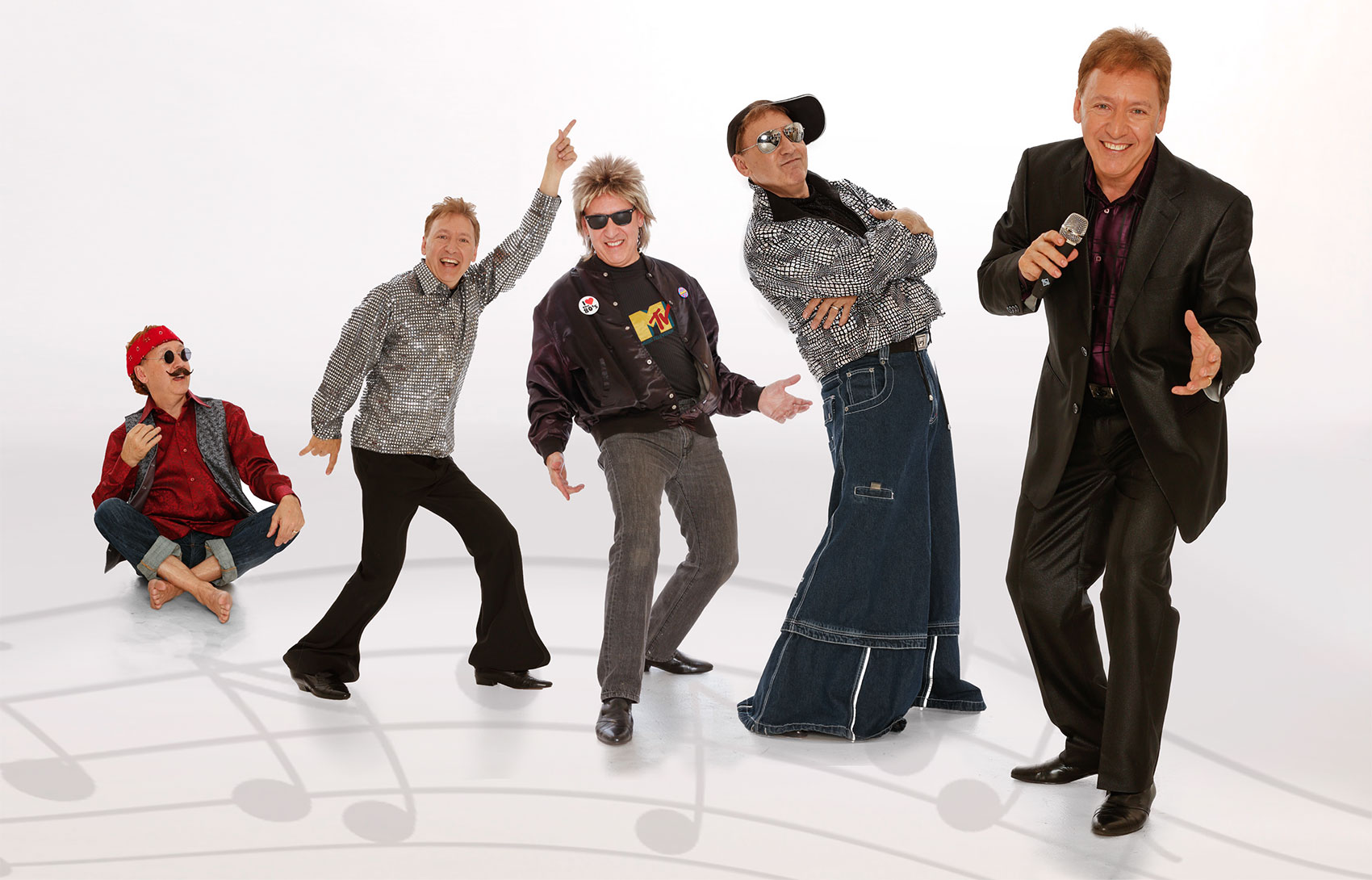 As a performing artist, Tony Pace enjoys headliner status in Las Vegas, Atlantic City and with most major event organizations around the world. In addition to formal studies at Boston University and Berklee College of Music, 40 years of experience has built him a resume that industry leaders consider astounding.

His performance credits include touring with the showband Boston Pace, Growing Up Italian, performance in fundraisers, and emcee work among other things. Pace’s other accomplishments include work with video production, voice-over talent, event planning, recording industry executive, music producer, commercial & jingle writing and production and writing children’s programs.The incorporation of his voice, talent, quick comedic wit, musicianship, and keen sense of audiences makes him the phenomenon you need to experience. He has learned the craft from the ground up and this diverse understanding better equips him to recognize the needs of the client, audiences, musicians, marketing and technical staff.

His success continued through 2004 when a two-day contract at Resorts Casino in Atlantic City extended into a 9-month long residency. A move to Las Vegas then landed him in a headliner position in the main showroom at The Tropicana on the Las Vegas Strip. He enjoyed a prolonged run at the Greek Isle in Vegas.

"Oh…My…God…I had to come out of my dressing room, to see where that voice was coming from. Tony Pace is fabulous." – Joan Rivers

"Singer-impressionist-musician, Tony Pace who was voted ‘The Best Entertainment Value’ in Atlantic City over the past five years…" – Broadwayworld.com