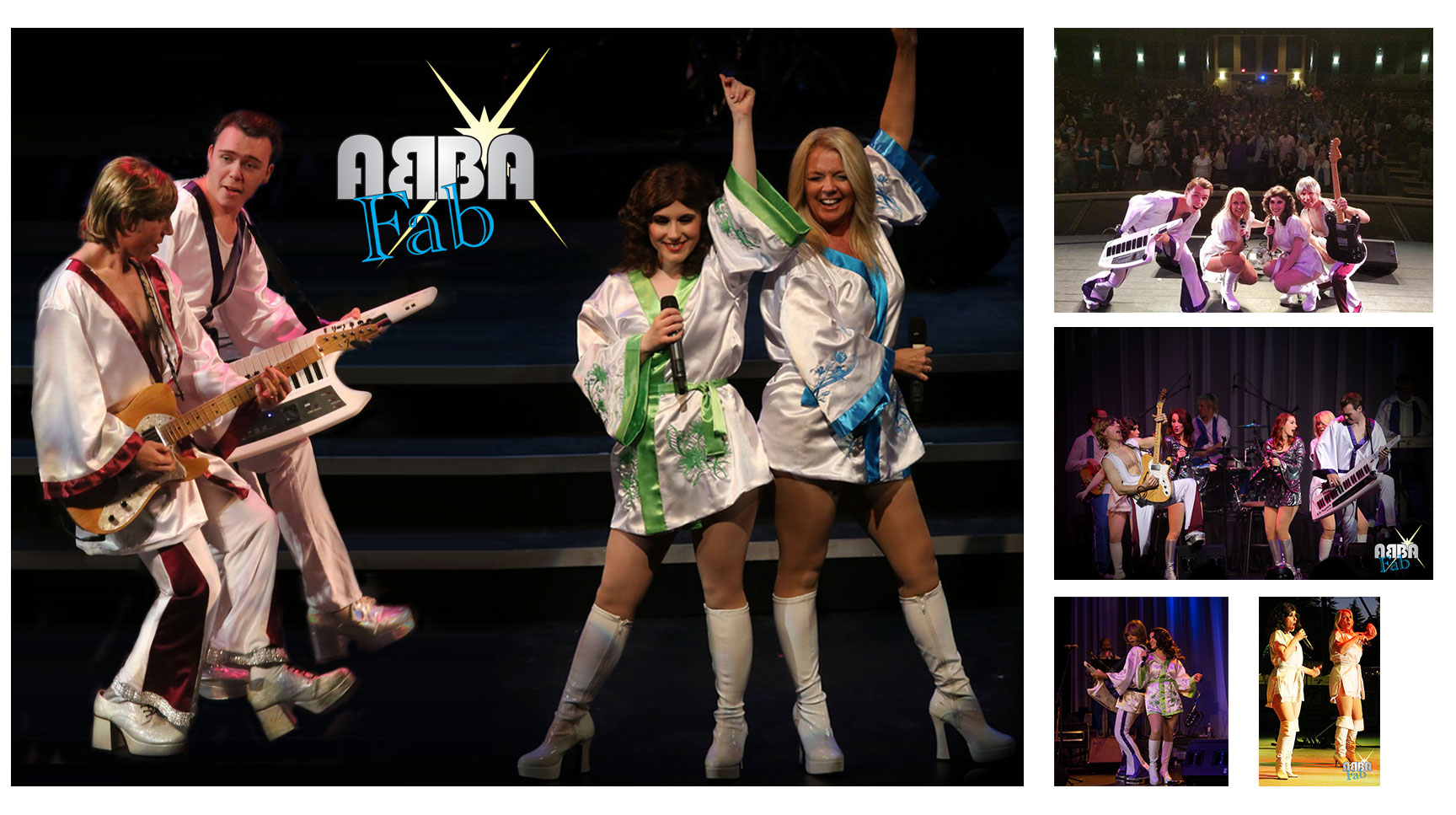 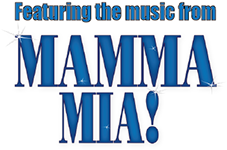 ABBA Fab is the product of the hit Broadway musical, Mama Mia. Group founders, Terry and Anne, saw an opportunity to capitalize on the renewed interest in the music of ABBA. The result was the creation of the group ABBA Fab. As the show gained popularity, booking requests began pouring in from towns all across Arizona and California.

Since ABBA Fab’s early days the show’s growth has been exponential. The group has since gone global thanks to Bramson Entertainment, which has them touring with several of the world’s premier cruise lines. While ABBA Fab continues to perform for international audiences across the seven seas, their engagements at home in Arizona remain a cornerstone of their success and popularity.

ABBA Fab has played to sold-out crowds across the U.S. as well as internationally. Among their notable credits are performances at the opening of the ABBA Museum in Stockholm, Sweden, the world-renowned Spago Beverly Hills, and the Navy Shipyards in Chicago.

"Absolutely remarkable! The sound, the look... without doubt, The best Abba show out there!" - Trip Advisor 2012, AVI Casino, Laughlin, NV

"I really didn't know what to expect. I saw Abba live in concert back in the 1970's and they were terrific. AbbaFab brought it all back to me... the show was high energy and full of the hit songs i remembered. The audience were on their feet from the very first song!" - Barbara Anne Milsap, Vancouver, Canada